Home » A History of Chester Races 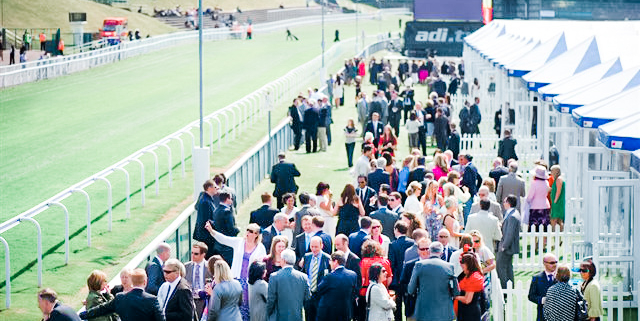 With Chester Racecourse documented as the world’s oldest racecourse, Chester Races plays a significant role within the history of horseracing.

Having been established in 1539, Chester Racecourse rests on the banks of the River Dee and developed the nicknamed The Roodee. The name stems from a raised mound in the centre of the site, known as a ‘rood’. The word ‘rood’ is a combination of both Norse and Saxon languages, translating to ‘island of the cross’.

Discover the history of Chester Races and origins of horseracing as well as what racegoers can look forward to in present day!

Significance of Chester Races within horseracing

There are three momentous occasions within the history of horseracing, all involving Chester. The first recorded prize presented to horseracing victor was at a Chester fair in 1512. The award was a hand-painted wooden bowl – a slight change from the prizes champions receive today!

The second is that Henry Gee, who was mayor of Chester in 1539, introduced an annual horseracing meeting on The Roodee during this time. The champion of this race was awarded a silver bell. The commencement of this horserace has led to 1539 being recognised as ‘the year horseracing began’.

Thirdly, due to Henry Gee’s involvement within horseracing, horses have developed the popular name ‘the gee-gees’ as a result!

As horseracing continued to become incredibly popular, Chester Racecourse was the first racecourse to build a grandstand, which was constructed in 1817.

What are the most popular Chester Races?

The most popular meeting at Chester Racecourse is the Chester May Festival which takes place annually. Within the festival, there are several iconic races which racegoers look forward to each year. These races are as follows:

Taking place on the Wednesday of the Chester May Festival, Chester Oaks is run over a distance of 1m 3f 75y and was first established in 1950. Notable winners of Chester Oaks are:

Chester Vase is also held on the Wednesday of Chester May Festival, run over a distance of 1m 4f 66y and first established in 1907. Some memorable winners of Chester Vase are:

The Dee Stakes is also held on the Thursday of Chester May Festival. It is run over a distance of 1m 2f 75y and was first established in 1813. The name of the race comes from the River Dee, which runs alongside Chester Racecourse. Notable winners of the Dee Stakes include:

First established in 1999, the Huxley Stakes takes place on the Friday of Chester May Festival and is run over a distance of 1m 2f 75y. The race is named after the village of Huxley, which is just to the east of Chester. Memorable winners of the Huxley Stakes include:

The Chester Cup takes places on the Friday of Chester May Festival, is run over a distance of 2m 2f 147y and was first established in 1824. Notable winners of the Chester Cup include:

What are the dates for Chester May Festival 2021?

When is Chester May Festival Ladies Day?

Ladies Day at Chester always takes place on the Thursday, with Chester City Day on the Wednesday and Chester Cup Day on the Friday.

Whilst Chester is not as strict as other horserace meetings in terms of dress code, smartness and glamour are certainly encouraged! Dress code is all dependent on your enclosure. To cover all bases, however, gentlemen are advised to wear either a well-tailored suit or jacket and smart trousers, whilst ladies are suggested to adorn ‘smart dress’.

If you fancy experiencing one of the most historic meetings within the horseracing calendar, why not experience it in luxury. Head on over to our Chester hospitality page for more information on our fantastic packages. 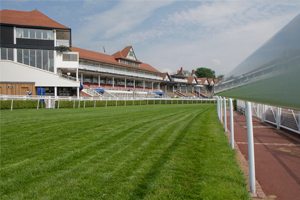 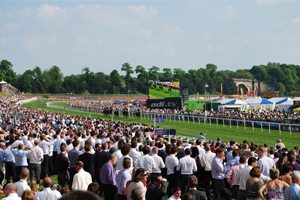 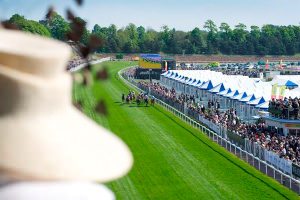