The jewel in the crown of the Cheltenham Festival has finally arrived! Day number four, Gold Cup Day is the day where the action of the Festival truly reaches its peak, as racing fans everywhere wait to see who will claim the much-coveted Gold Cup title.

Gold Cup Day kicked off with yet another incredible win for the unstoppable Rachael Blackmore with Quilixios, who bagged the title of ‘top jockey’ of the week. The duo established momentum from the outset and was followed by Adagio and jockey Tom Scudamore in second. The victory marks Blackmore’s sixth Cheltenham win of the week and a second feat for Quilixios this year, who also took the crown in the Juvenile Hurdle at Leopardstown last month.

Henry de Bromhead, who recently took over as trainer from Gordon Elliott, credited Elliott and his team for their hard work, admitting that he himself had done little work with Quilixios so far. De Bromhead stated “we knew he jumped really well and had been really impressive before today and he’s a lovely looking horse. He’ll be a nice chaser in time.”

A surprise victory from Belfast Banter and a first Cheltenham win for jockey, Kevin Sexton. Whilst the likes of Global Citizen, Mengli Khan and Gowel Road all took early leads, Belfast Banter managed to gain serious momentum within the last 100 yards. Sexton admitted that the victory came as a shock, “I was second here a couple of years ago and I never thought I’d get the chance again,” he said.

A second Grade one win for Gavin Cromwell as Vanillier took the crown in the Novices’ Hurdle Race, securing an 11-length lead with Mark Walsh as Jockey. The performance follows yesterday’s win for Flooring Porter in the Stayers’ Hurdle, as Cromwell noted Vanillier’s enthusiasm and revealing a gear which has never been shown before. Colin Tizzard trained Oscar Elite came in at a surprise second place, with Streets of Doyen following behind in third.

The race we had all been waiting for and the question on everyone’s minds, could Al Boum Photo manage another win to make it a Gold Cup hat trick, a feat only secured once before by Arkle in 1966. The crown instead went to Minella Indo and jockey, Jack Kennedy, creating another victory for Henry de Bromhead. Rachael Blackmore narrowly missed out on securing her second Gold Cup Day victory, coming in second with A Plus Tard as Al Boum Photo fell behind in third with Paul Townend. De Bromhead, delighted with the victory, stated that winning the Cheltenham Gold Cup is “something you dream about.”

In what was perhaps the tightest win at this years’ Cheltenham Festival, Porlock Bay ever so slightly took the lead ahead of favourite Billaway, securing victory in the Hunters’ Chase. The winning jockey, Lorcan Williams, labelled the 16-1 shot victory as ‘very lucky’.

The penultimate race of the Cheltenham Festival saw Willie Mullins trained Colreevy claim victory, following the disappointment of missing out on the Gold Cup title with Al Boum Photo. Jockey, Paul Townend commented, “she’s very tough and only a novice, but you wouldn’t think that from the way she jumps.”

Willie Mullins strikes again as Galopin Des Champs manages to take the crown on the final race of the Festival, marking a sixth Irish win for the day. Langer Dan came in second and put up a strong performance for the majority of the race, Galopin Des Champs found a final burst of energy with jockey Sean O’Keeffe, securing a two and quarter length lead.

And just like that, the Cheltenham Festival is over for another year! Whilst the Festival is not the same without the crowds, accompanied by the famous ‘Cheltenham roar’, there was certainly an abundance of glorious moments to keep us on our toes!

Don’t miss out on experiencing the thrill of Gold Cup Day for yourself in 2022 as crowds return to sporting events! Take a look at our Cheltenham hospitality page to view our fantastic hospitality packages for the Cheltenham Festival 2022 – hope to see you there! 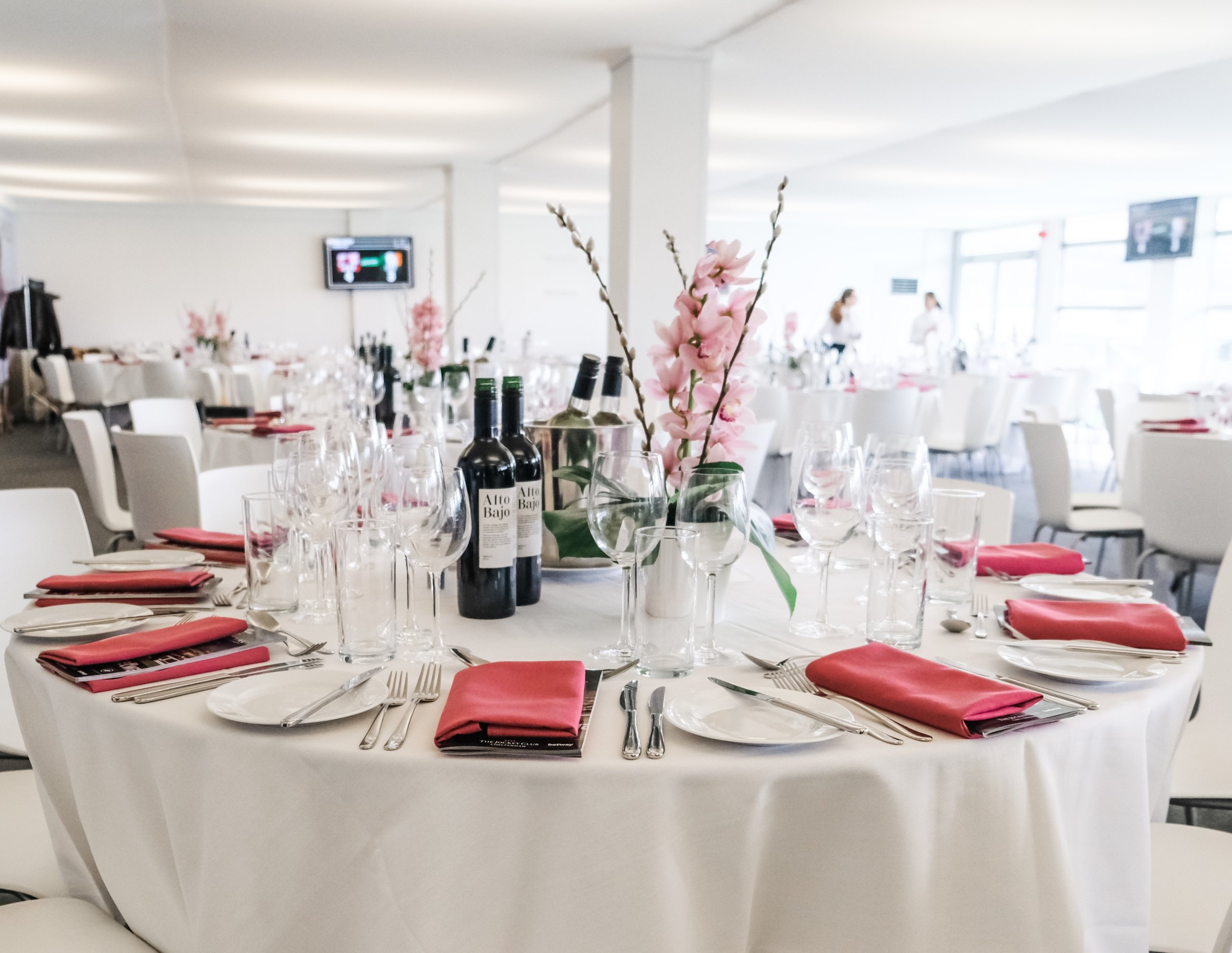 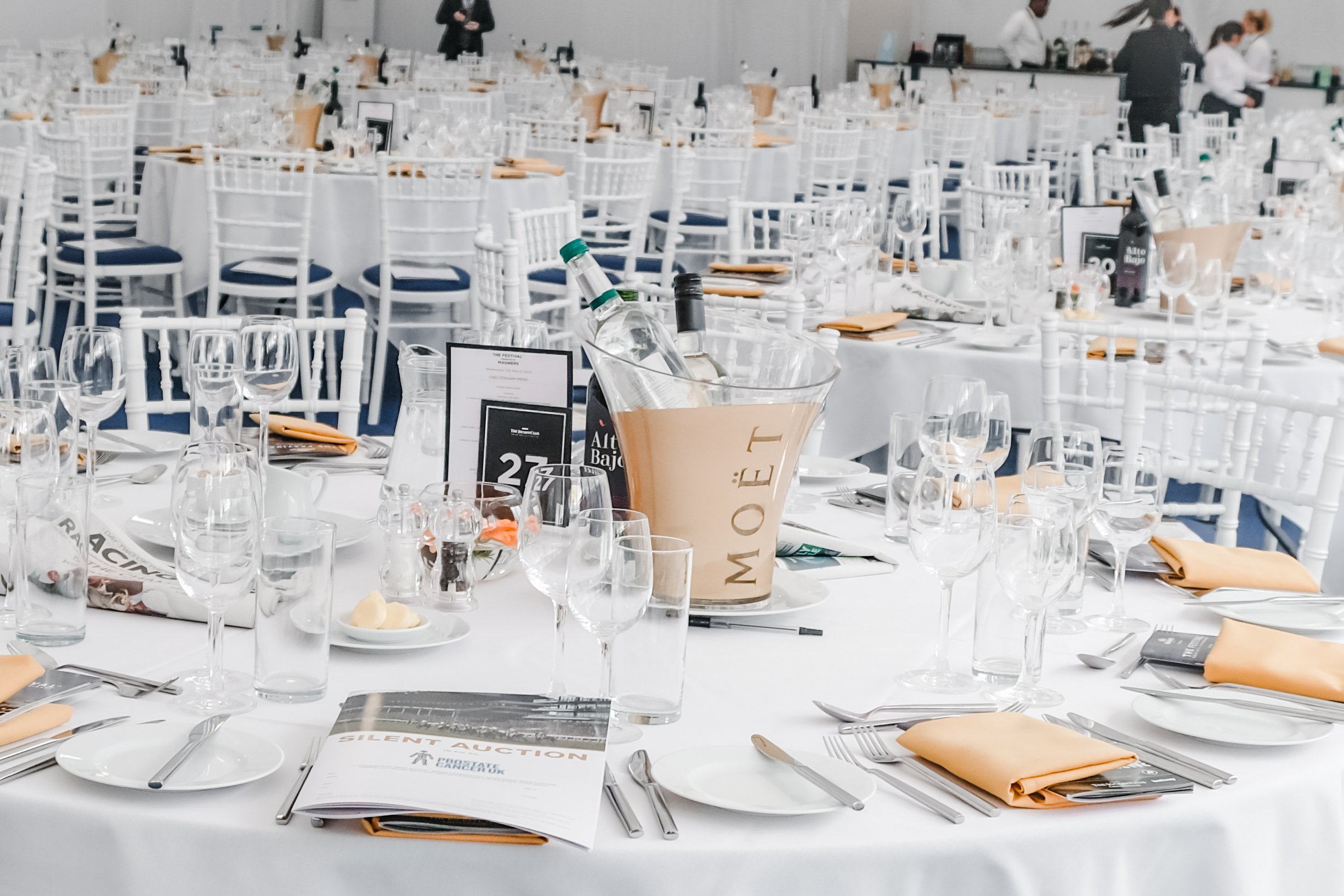 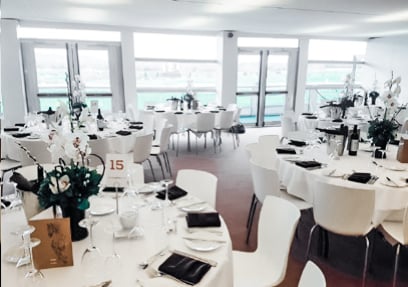 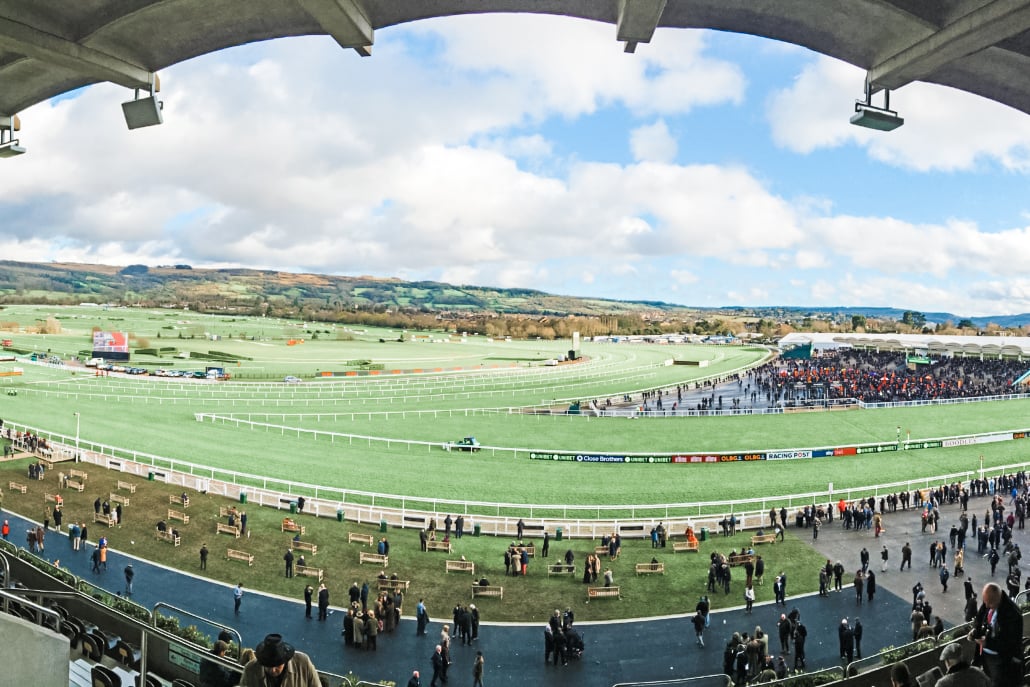 Ruby Walsh was on the verge of winning the Cheltenham Festival last year until a tragic fall, which is reported to have saved bookies a £50 million pay out. Now considered 'the most expensive fall in racing history.'